Home/words/Our Last Season: A Writer, A Fan, A Friendship
Words 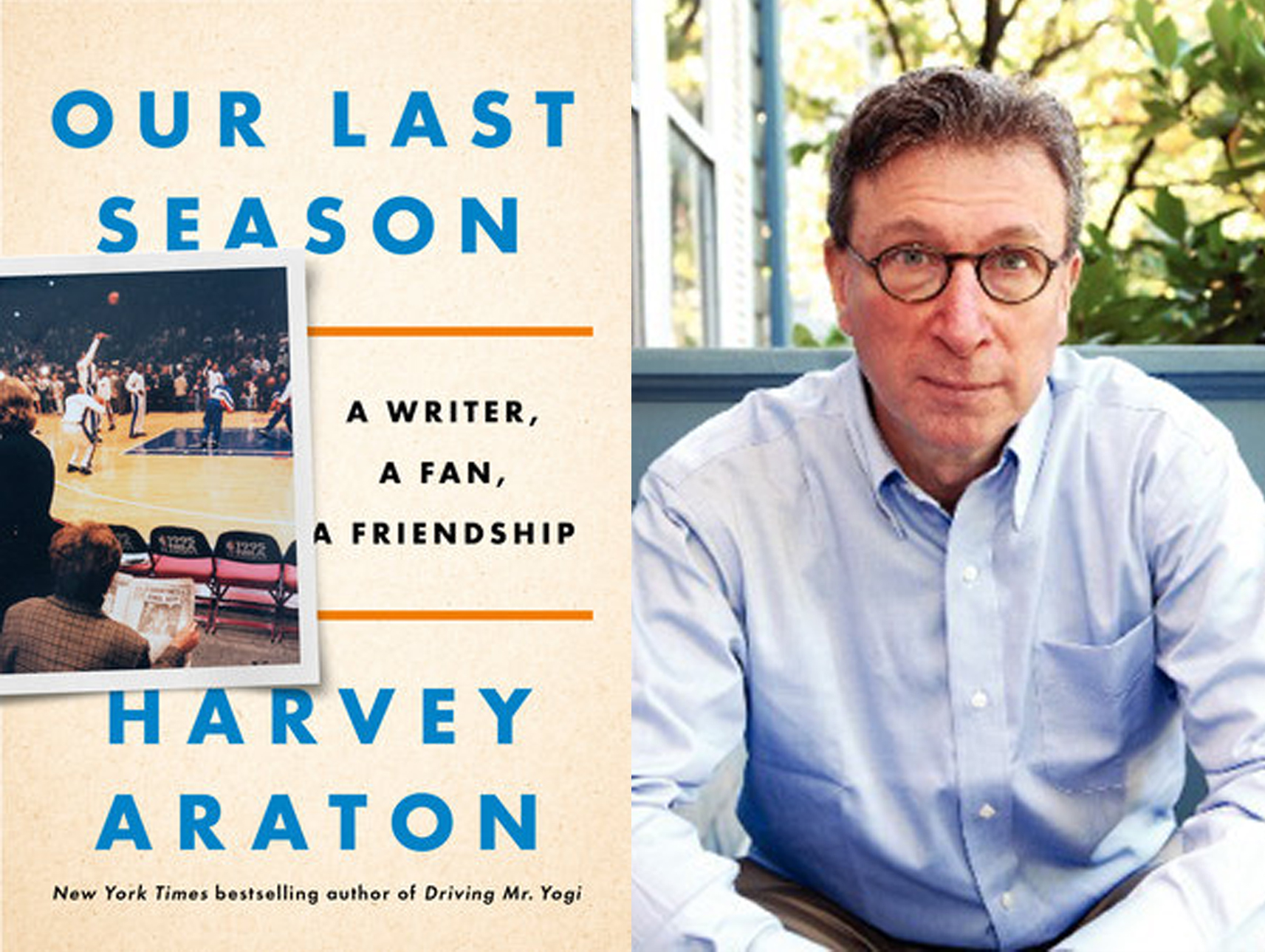 Harvey Araton is one of New York’s–and the nation’s–best-known sports journalists, having covered thousands of Knicks games over the course of a long and distinguished career. But the person at the heart of Our Last Season, Michelle Musler, is largely anonymous–except to the players, coaches, and writers who have passed through Madison Square Garden, where she held season tickets behind the Knicks bench for 45 years. In that time, as she juggled two full-time jobs and still managed to miss only a handful of games. The Garden was her second home- and the place where an extraordinary friendship between fan and sportswriter went beyond just basketball.

Michelle inspired Harvey as he weathered life’s inevitable storms. When Michelle faces serious illness during the 2017-18 NBA season, Harvey finally has the chance to give back to Michelle everything she has given him.

Chock-full of anecdotes from behind the scenes and cameos from Knicks legends, the story of Harvey and Michelle’s nearly four decades of friendship is a book for all of us, offering a poignant and inspiring message about how to live with passion, commitment, and optimism.