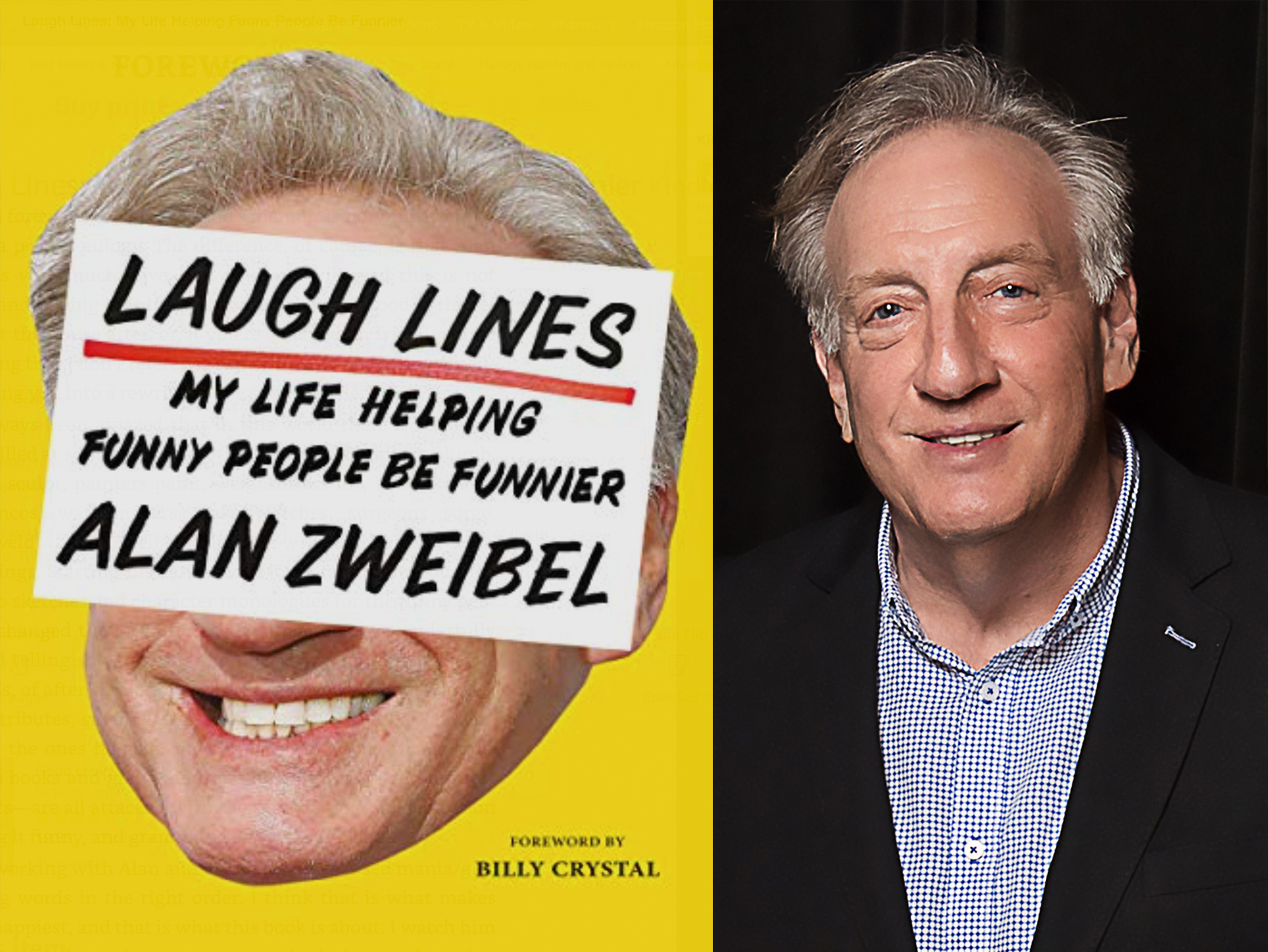 With his tender, funny memoir of four decades in the business, Alan Zweibel traces the history of American comedy.

Alan Zweibel started his comedy career selling jokes for seven dollars apiece to the last of the Borscht Belt standups. Then one night, despite bombing on stage, he caught the attention of Lorne Michaels and became one of the first writers at Saturday Night Live, where he penned classic material for Gilda Radner, John Belushi, and all of the original Not Ready For Prime Time Players. From SNL, he went on to have a hand in a series of landmark shows—from It’s Garry Shandling’s Show to Curb Your Enthusiasm.

Throughout the pages of Laugh Lines Zweibel weaves together his own stories and interviews with his friends and contemporaries, including Richard Lewis, Eric Idle, Bob Saget, Mike Birbiglia, Sarah Silverman, Judd Apatow, Dave Barry, Carl Reiner, and more. The book also features a charming foreword from his friend of forty-five years Billy Crystal, with whom he co-wrote and co-produced the upcoming film Here Today that stars Crystal and Tiffany Haddish. Laugh Lines is a warmhearted cultural memoir of American comedy.