The Critic’s Daughter: A Memoir 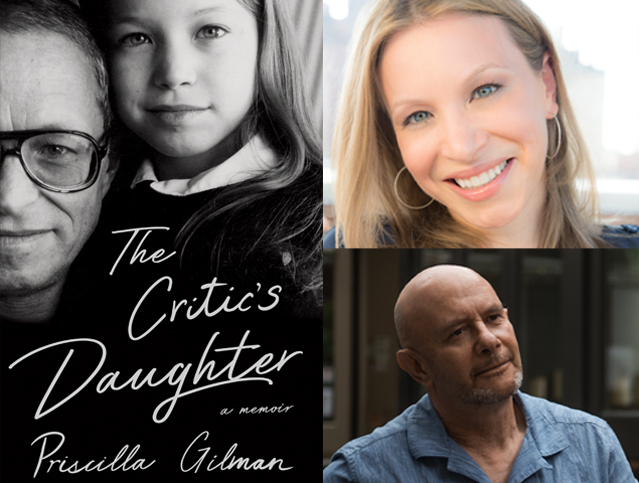 The Critic’s Daughter: A Memoir

After registering, you will receive a confirmation email containing information about joining the webinar.

Growing up on the Upper West Side of New York City in the 1970s, Priscilla Gilman worshiped her brilliant, adoring, and mercurial father, the writer, theater critic, and Yale School of Drama professor Richard Gilman. But when Priscilla was ten years old, her mother, renowned literary agent Lynn Nesbit, abruptly announced that she was ending the marriage. The resulting cascade of disturbing revelations―about her parents’ hollow marriage, her father’s double life and tortured sexual identity―fundamentally changed Priscilla’s perception of her father.

A wrenching story about what it means to be the daughter of a demanding parent, a revelatory window into the impact of divorce, and a searching reflection on the nature of art and criticism, The Critic’s Daughter is a testament to the power of forgiveness and love.