The Kennedys in the World: How Jack, Bobby, and Ted Remade America’s Empire 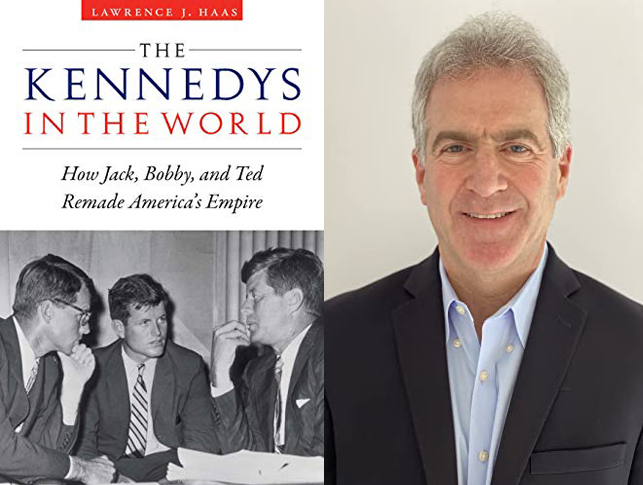 The Kennedys in the World: How Jack, Bobby, and Ted Remade America’s Empire

The Kennedys in the World tells a new, rich, fascinating, and consequential story about Jack, Bobby, and Ted Kennedy. From an early age the brothers developed a deep understanding of the different peoples, cultures, and ideologies around the world; a keen appreciation for the challenges that such differences created for the United States; and a strong desire to reshape America’s response to them.

From their childhoods in the first half of the twentieth century, the brothers were prodded by their ruthless, demanding, win-at-all-costs father, Joe Kennedy, and their cold and distant mother, Rose, to learn and care about the world—and told they could shape America’s role in it. For more than six decades after World War II, the brothers shaped broad issues of war and peace as well as the U.S. response to almost every major global challenge of their times: the Soviet Union and China, the Cold War and Cuba, the Dominican Republic and Chile, Nicaragua and El Salvador, Korea and Vietnam, South Africa and Northern Ireland, and Iraq (twice).

In their time, America was what it remains today—the world’s greatest power, with roles and responsibilities that stretch across the planet. Consequently, as the brothers remade America’s empire, they invariably changed the world.