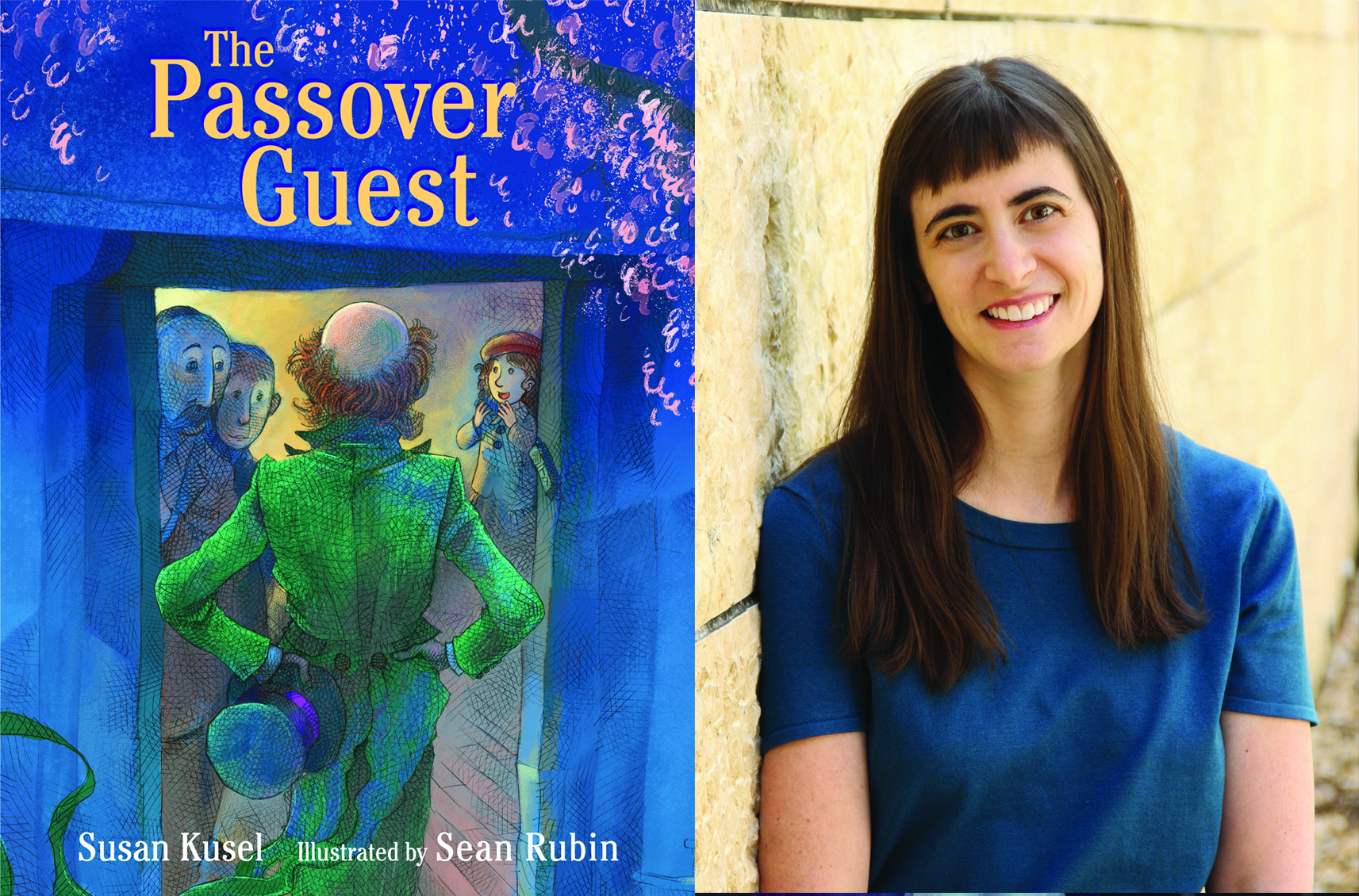 Muriel assumes her family is too poor to hold a Passover Seder this year, but an act of kindness and a mysterious magician change everything.

It’s the Spring of 1933 in Washington D.C., and the Great Depression is hitting young Muriel’s family hard. Her father has lost his job, and her family barely has enough food most days, let alone for a Passover Seder. They don’t even have any wine to leave out for the prophet Elijah’s ceremonial cup.

With no feast to rush home to, Muriel wanders by the Lincoln Memorial, where she encounters a mysterious magician in whose hands juggled eggs become lit candles. After she makes a kind gesture, he encourages her to run home for her Seder, and when she does, she encounters a holiday miracle, a bountiful feast of brisket, soup, and matzah. But who was this mysterious benefactor? When Muriel sees Elijah’s ceremonial cup is empty, she has a good idea.

This fresh retelling of the classic I.L. Peretz story, best known through Uri Shulevitz’s 1973 adaptation The Magician, has been sumptuously illustrated by noted graphic novelist Sean Rubin, who based his art on photographs of D.C. in the 1930s. An author note with information about the holiday is included.

Susan Kusel is a synagogue librarian and children’s book buyer for an independent bookstore. She has served as a member of the Caldecott Medal selection committee and the chair of the Sydney Taylor Book Award Committee. The Passover Guest is Kusel’s first picture book. She lives in Arlington, VA.

Sean Rubin has illustrated several books for children. He wrote and illustrated the graphic novel Bolivar, which was nominated for an Eisner award and is being adapted into a feature film with Fox Studios. He also illustrated The Astronaut Who Painted the Moon: The Story of Alan Bean by Dean Robbins. Rubin studied art and archeology at Princeton University. He lives in Charleston, VA.