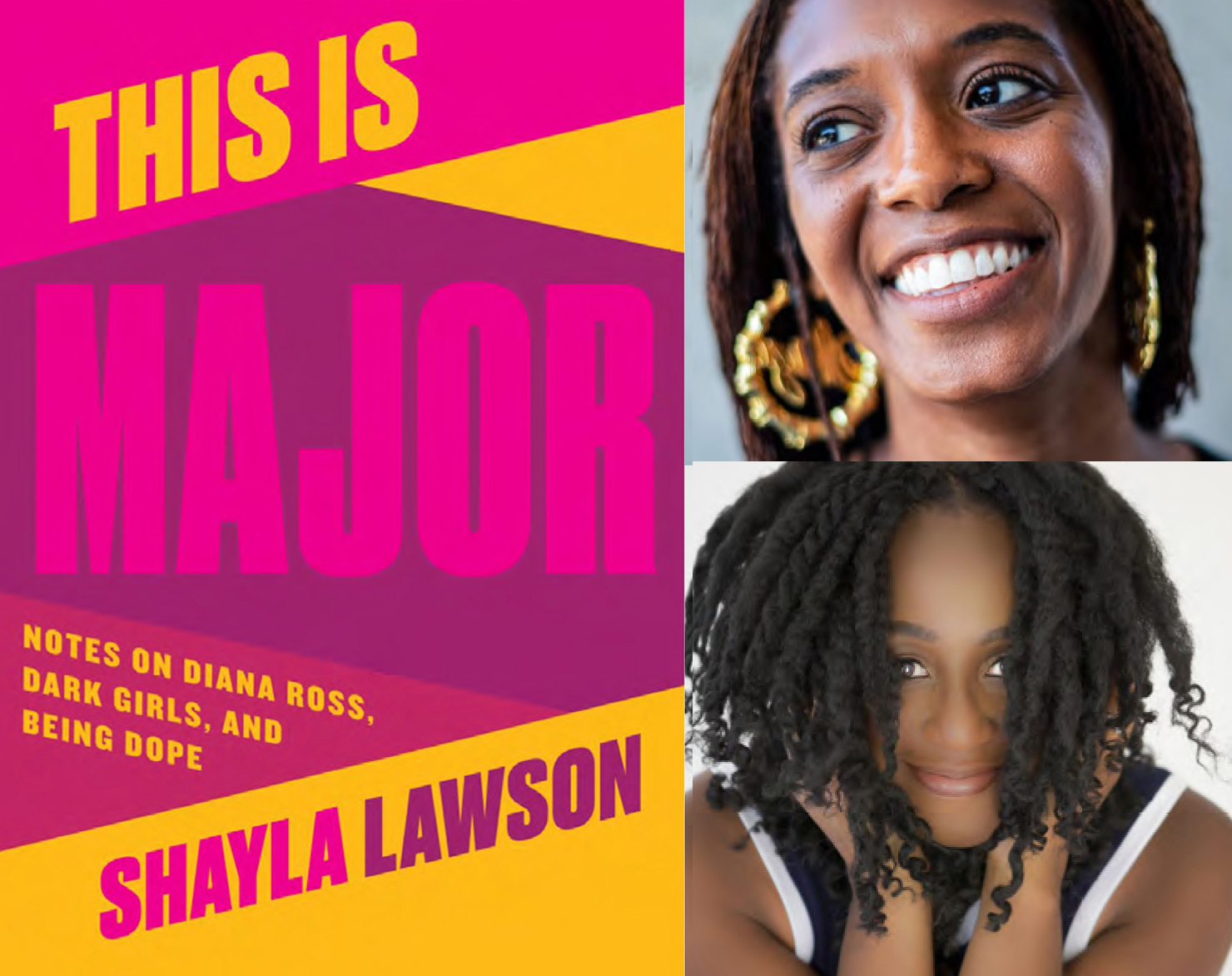 Notes on Diana Ross, Dark Girls, and Being Dope

Named one of the most anticipated books of the year by USA Today, Bitch Magazine, Parade, Salon and Ms. Magazine. From a fierce and humorous new voice comes a relevant, insightful, and riveting collection of personal essays on the richness and resilience of black girl culture — for readers of Samantha Irby, Roxane Gay, Morgan Jerkins, and Lindy West.

Shayla Lawson is major. You don’t know who she is. Yet. But that’s okay. She is on a mission to move black girls like herself from best supporting actress to a starring role in the major narrative. Whether she’s taking on workplace microaggressions or upending racist stereotypes about her home state of Kentucky, she looks for the side of the story that isn’t always told, the places where the voices of black girls haven’t been heard.

The essays in This is Major ask questions like: Why are black women invisible to AI? What is “black girl magic”? Or: Am I one viral tweet away from becoming Twitter famous? And: How much magic does it take to land a Tinder date? With a unique mix of personal stories, pop culture observations, and insights into politics and history, Lawson sheds light on these questions, as well as the many ways black women and girls have influenced mainstream culture—from their style, to their language, and even their art—and how “major” they really are. Timely, enlightening, and wickedly sharp, This Is Major places black women at the center—no longer silenced, no longer the minority.